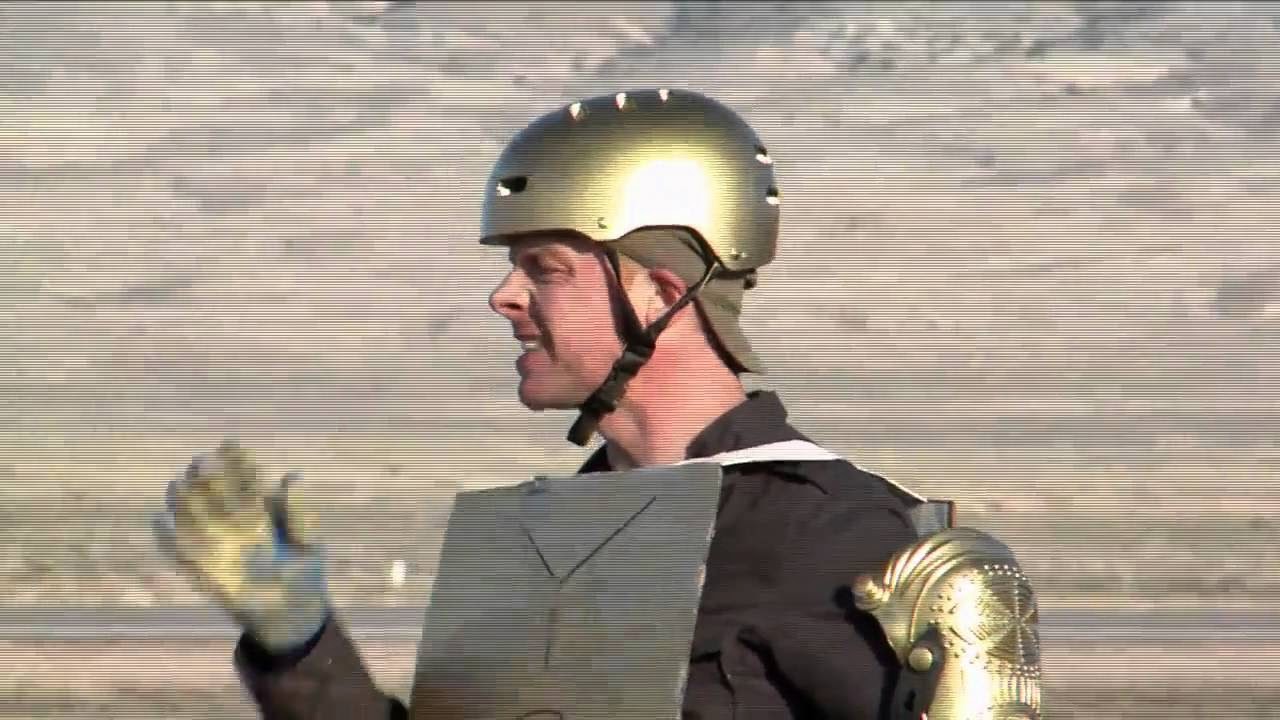 Rumor has it that the one and only Simon Pegg will have at least a very small role in Star Wars Episode VII.  Pegg was seen to have been spotted on the Abu Dhabi set which is most likely Tattooine, some believe Pegg shot a brief role others think he may have been just visiting the set.  Pegg is an admitted obsessed Star Wars fan so either way this makes sense. After working with JJ Abrams on Star Trek perhaps the Director allowed him a short cameo or at the very least gave his former actor the grand star tour.  While Pegg has said in the past he want cameo I find it hard to believe he want be in this film at least for a brief second, even if he is in costume and we never know it's him perhaps we will find out when the saga continues December 18th, 2015!

Thanks to IGN Middle East for the scoop!