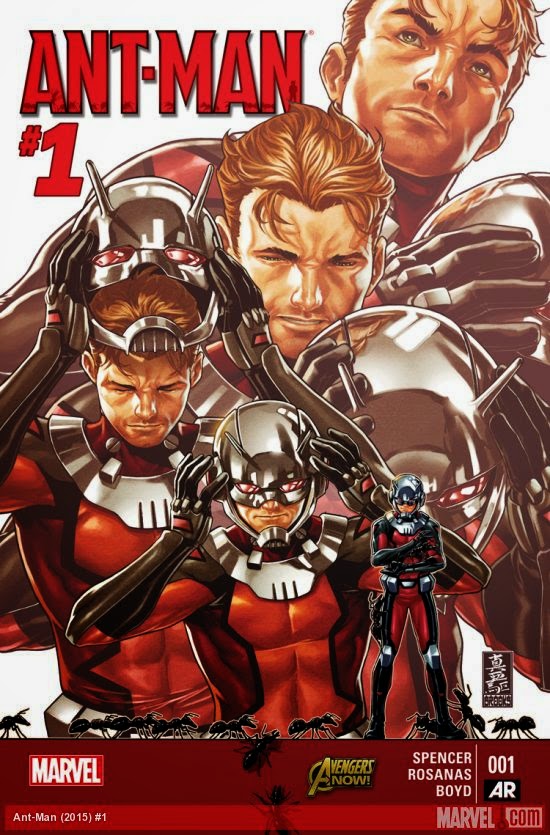 No doubt in order to prepare for the release of the new Marvel Studio's Ant-Man film this July Marvel has relaunched the comic of a character with an Ant-Sized fan base in order to build up a modern following for the character.  Personally I have always been a fan of Ant-Man, even though he can be an abusive jerk at times he is one of the founding member of the Avengers and the man who originally created Ultron.  However all of that was Hank Pym the new Ant-Man series by Nick Spencer and Mark Brooks focuses on career criminal Scott Lang.  Find out our thoughts after the break…… 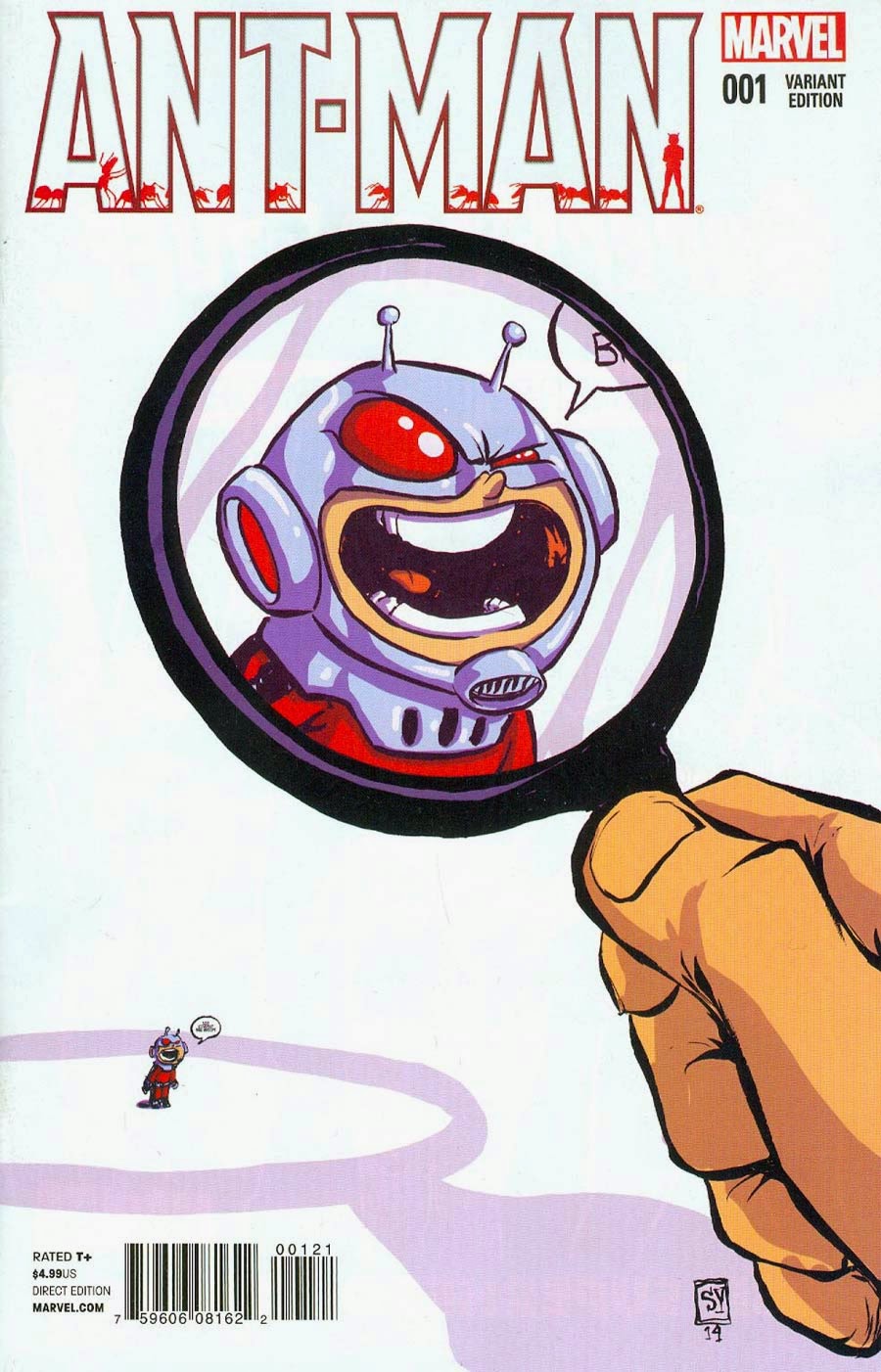 The latest version of the Ant-Man comic is a redemption story of a slick but not so brilliant character. Rather than focus so much on superhero aspect of the Ant-Man character Spencer chooses to take a human look at the Scott Lang version of the Ant-Man Character, and he is very successful.  The book does a good job of making you care about a character the general public doesn't even know.  I love that Marvel has shifted it's Ant-Man focus in both films and comics away from Hank Pym and toward Scott Lang.  Lang is that lovable loser character that most people can relate to unlike Pym who rivals Reed Richards in intelligence.  Does Marvel really need to focus on another brain? The choice to go with Lang in both the book and upcoming film should make this a more enduring character for years to come. 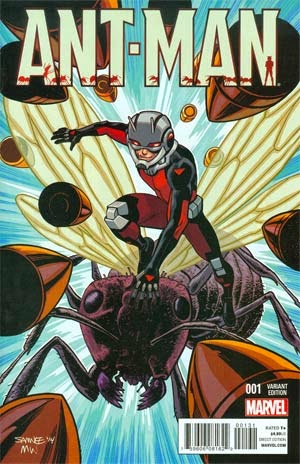 As well as Spencer makes you care about the Scott Lang character, Mark Brooks Art can be a bit distracting.  He doesn't use a single splash page in the entire book and often tries to fit to many panels into a single page.  While the Art is eye catching in style I often felt like I was reading an Golden Age comic, their are just so many panels per page.  Of course a lot of this can be blamed on Spencer, but Brooks needs to speak up for himself during the editing process in order to truly make this book breathe and showcase his talents. 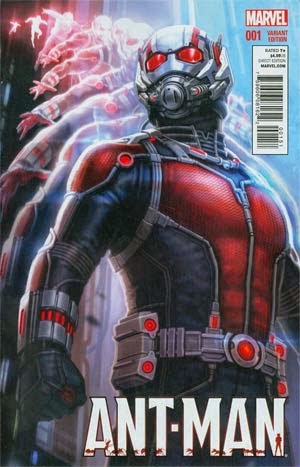 I like the potential for this book moving forward.  The Art is clustered but classic and modern at the sametime and Spencer's writing actually makes me invested in Scott Lang and his relationship with his family only after a single issue.  If Brooks is given the chance to put just as much into this books as Spencer then expect this to be one of the surprise comics of 2015.  If not then it may proceed to become nothing more than a cheap movie money grab by Marvel.


If you have any thoughts on the Ant-Man Character, the new comic, or the upcoming film please let us know in the comments!