Check it out: Neill Blomkamp to reimagine the Alien Universe with his next film 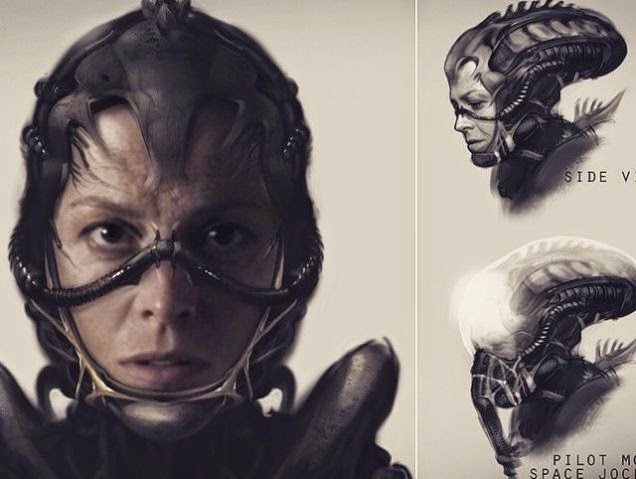 It looks like the man who brought us District 9, Elysium, and this March Chappie has found his next film: Alien.  After some leaked Blomkamp Alien concept art hit last week featuring Ripley (SigourneyWeaver) as some sort of Alien within that Fox Studio's universe the geek community begin to buzz about the possibilities.  At first dismissed as simple concept art and fan speculation that concept art seems to be legit and from the next Alien film that will be directed by Blomkamp.  The film isn't being called a remake, but a re-imagining.  The difference between remake and re-imaging seems like a fine line, but it appears the film will focus on some sort of alternate fate for Ellen Ripley.  Maybe we could be dealing with an alternate timeline? At this point the story is developing, but stay tuned to the epic review for future updates on this project!

What do you guys think about a Neill Blomkamp Alien
re-imagining? let us know in the comments!