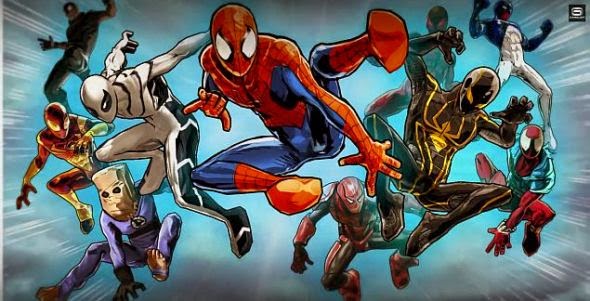 Upon news that Marvel and Sony will now share the Spiderman character rapid speculation has begun on who will don the iconic red and blue tights for the two studios.  As of early Tuesday morning, Disney and Sony confirmed that they will indeed be going with a high school aged version of the character.  That didn't stop us, however, from making our dream list of who we would like to see play the famous Web-Head.  You can find our top 5 choices after the break…… 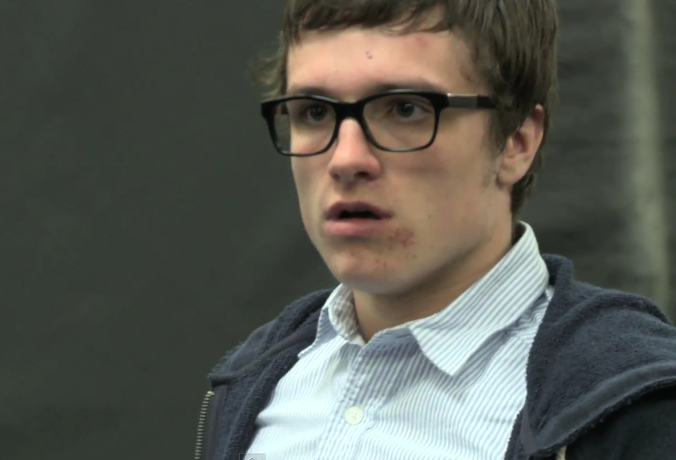 Rising to fame as Peta in the blockbuster Hunger Games Franchise, Josh Hutcherson has become a household name. Don't let his experience in the young adult adaptation fool you, however: Hutcherson has some acting chops as evidenced by his role as Teddy Atkins in the Spanish anthology film 7 Days in Havana.  Hutcherson has all the charm to pull of the classic sweet Peter Parker loaner character.  His inability to be the true smart aleck that Spidey is may make him an incomplete pick but, after all, that didn't stop Sony from casting Toby Maguire in the role. 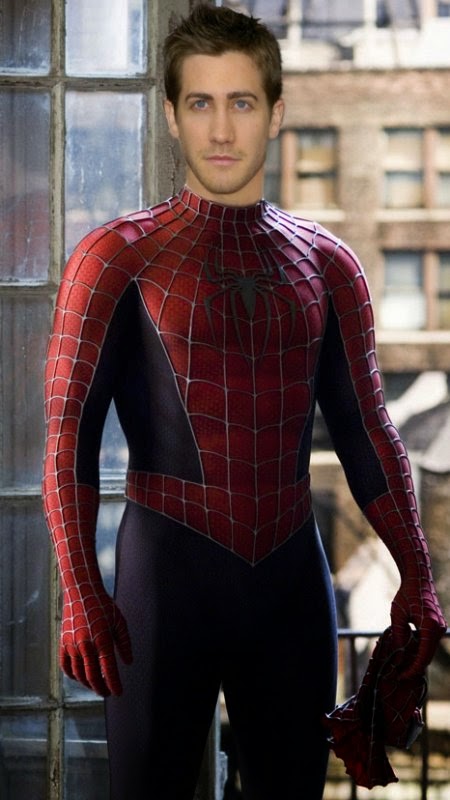 This one has been rumored since Toby Maguire stepped down from the role. The general consensus is that Gyllenhaal would make a great older Peter Parker and is such an elite actor that the quick quips that Spidey has to pull off could come as second nature to him.  I can see it now: Jake swinging home to his Manhattan apartment to a dyed red-headed Kate Upton as Mary Jane pondering his choice to be Spiderman since his bombshell of a wife has become the bread winner.  In all likelihood, though, don't hold your breath.

While this is probably the most unlikeliest of choices, why not bring back the only reliable movie Spiderman there has ever been.   Sure he may not have been the best in suit Spiderman but there is no denying that Toby's heartfelt Peter Parker was probably the best incarnation of the character that pop-culture has ever seen.  Also, Toby as Spidey has been a guaranteed money make maker for Sony even when the film's may have not been the best.  Wouldn't it make sense to have an older established version of the character match wits with Downey's Iron Man or Chris Evans' Cap? I just feel a newer high school age character wouldn't have as much of a place in an all out battle with Thanos that Maguire's version of the character would.  Also, if you bring back Sam Raimi and the rest of his Spidey gang (mainly J K Simmon's J. Jonah Jameson) it could inject the MCU with just the right amount of camp! 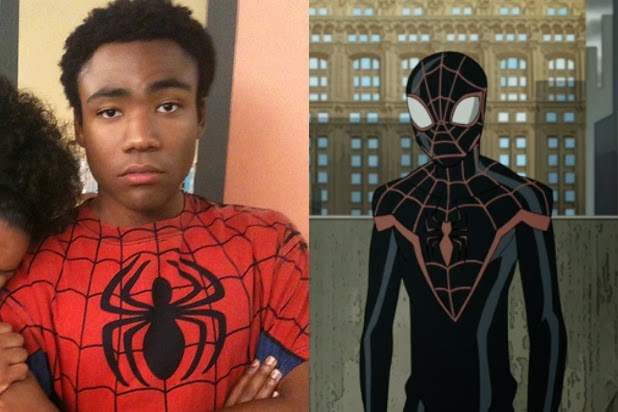 Donald Glover is on everybody's dream list to be the new Spiderman and their is a good reason why: He has just the personality to balance out the humor and heart that has always been a staple of the Spidey character, no matter the incarnation.  I may catch some flack for suggesting him as Miles and not Pete, but to me you just don't change an iconic character's race to make news.  Also, introducing Miles and not Peter into the Marvel cinematic universe allows for a new Spidey origin story and new Spidey powers that the general public has not seen done a million times.  Also, let's face it people: The MCU need a decent dose of diversity and the half black half hispanic Miles Morales would be just the character to deliver it!

#1: Michael B. Jordan as Miles Morales 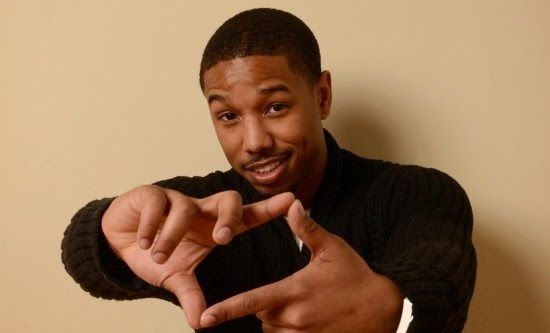 I know he is going to be Johnny Storm, but so was Chris Evans, remember!?  My reasoning for having him at number one as Miles are all the same as they were for Donald Glover except Michael B. Jordan is just the flat out superior actor.  Anyone who has seen Fruitvale Station knows this man is on his way to being maybe the best actor in Hollywood, so why not grab the next Denzel or Hanks for arguably the most iconic role in comics before he gets too hot (*Is that a Human Torch pun?~ Buff Barbecue, Editor*). 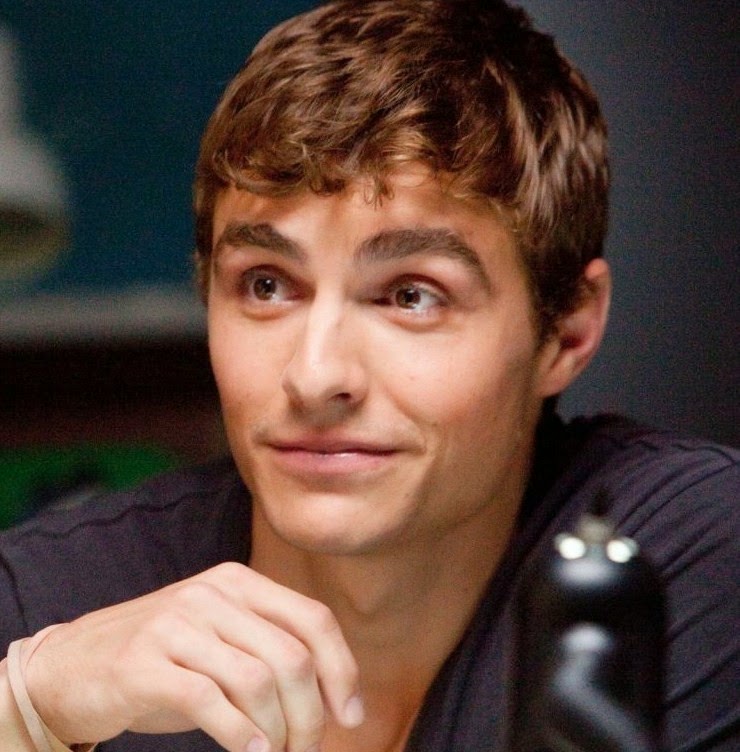 While more than likely none of our choices will come to fruition, fans can always hope, right?  One thing is for sure: Now all the geeks of the world can rest easy knowing that their friendly neighborhood Spiderman has come home! In closing I would just like to push Dave Franco for the role of Harry Osborn! I know, mind blown ,right?

Let us know who you would like to see play the new Spidey in the comments!