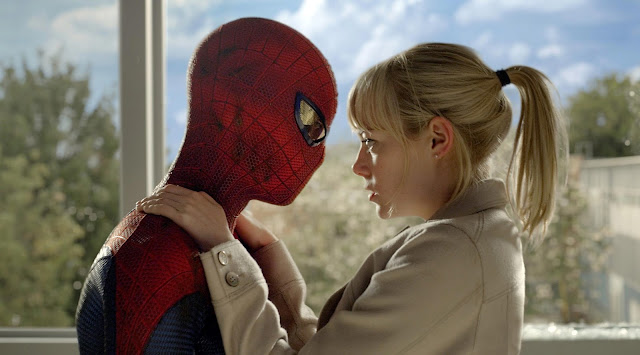 To continue our march toward the release of Marvel's Captain America: Civil War we here at Geeks World Wide and at The Epic Review are taking you back into the confirmed epic podcast vault.  This time for a very special edition of the pod entitled the Confirmed Crap Podcast.  The idea for the Confirmed Crap Podcast would be one off episode every few months in which Brad, Andrew, and Jerry would come together to discuss random topics with no structured format.  In the first and only special edition of this pod we ended up in a passionate discussion of Marc Webb's The Amazing Spider-man for the majority of the episode right before it's sequel release, as well as other random blind bag geeky tidbits. It was a different time,  Spider-man fans everywhere thought they were not so excited to see the character rebooted just a few years after Spider-man 3 only so that Sony could keep the characters film rights away from Disney, and we were all young podcasters beginning to cut our teeth in the industry.  Long before the breakout success of anything like Brad's work at Geeks World Wide or before Jerry built his toy review empire over at actionfigurebarbecue.com  .