Check It Out: Another Epic Return 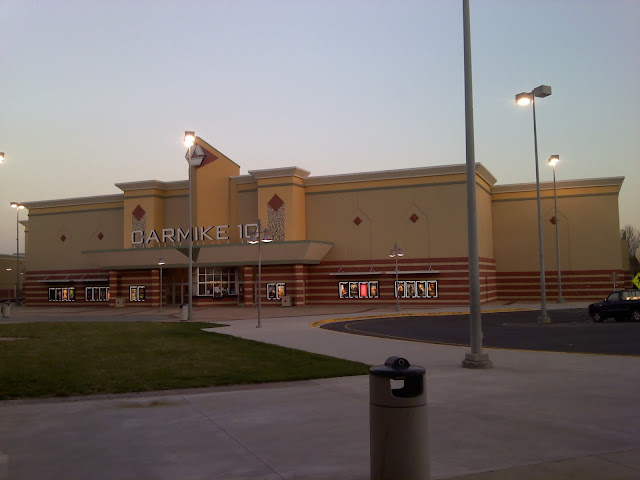 Many of you know me for those that don't I am the reel Brad Bell that's r-e-e-e-l.  Since I founded the epic review in 2014 I have been so inconsistent with this website.  That being said I have remained a consistent podcasting personality for websites like thegww.com and the technodrometales.com. However I am at my happiest when I am controlling my own content, and most importantly hosting the confirmed epic podcast.  After re-listening to our retro-review from August 2014 reviewing the first Guardians of the Galaxy film and hearing the excitement/happiness in my voice I realized I have to get back to putting out content on the epic review, more specifically the confirmed epic podcast more consistently.

That being said I have to set my expectations realistically because like so many other podcasters this is not my full time job.  As most of you know I am a high school history teacher, full time husband, avid sports fan, and dog dad so I have many other things to occupy my time.  My goal moving forward is to put out weekly content in the form of podcast, film reviews, and updating you on the most important things to me geek wise. (Yes that could mean a lot of hot toys and mondo poster talk!)
While this will never be a space where I can post every breaking geek news story, Iv'e realized it can be a place where I share my personal feelings for the aspects of geekdom I truly love, much in the same way I used to do with my friends before life became so hectic.

Speaking of friends, In my opinion the confirmed epic podcast has always been at it's best when we have myself, Andrew Stokes, and Jerry "Barbecue17" Reed hosting, in large part due to the fact that we are all great friends outside podcasting and have built up a natural rapport working together so many times.  While it will always be my goal to podcast with those guys first, it is not always possible.  Andrew has a insane work schedule, and Jerry has a toddler daughter who we all think is the cutest thing ever.  What this means is my goal is to do the confirmed epic podcast even if it means rotating in colleagues past and present from thegww.com or my fellow podcasting brother: Amos of the just being amos podcast.

Along that same theme, I would like to address why so many podcast haven't happened over the past few months.  Due to the fact that I can not see every new film like I used to, I thought this warranted me not doing a confirmed epic pod because listeners would not be interested.  While our best shows are probably when we review new films, and I hope to do as much of that as possible moving forward, I don't want that to stop me from podcasting.  So what this could mean moving forward there will be more pods that feature comic reviews, older film reviews or just our thoughts on epic news and what we have been checking out.

For those of you who have visited this site weekly anticipating a new film pod to hopefully show up, and left disappointed I am truly sorry.  I hope that if the epic review or the confirmed epic podcast were things you enjoyed in the past that you will come back, but if not I understand.  All that I ask is that you be understanding and if you can find it in your heart give us one more shot, because as you can tell from the look of the site and the recent posst that is what I am trying my best to do!

Please tweet me anytime @thereelbradbell or email me thepicreview@gmail.com