Check It Out: Transformers 5 Wins the Weekend Box-Office with Franchise Low 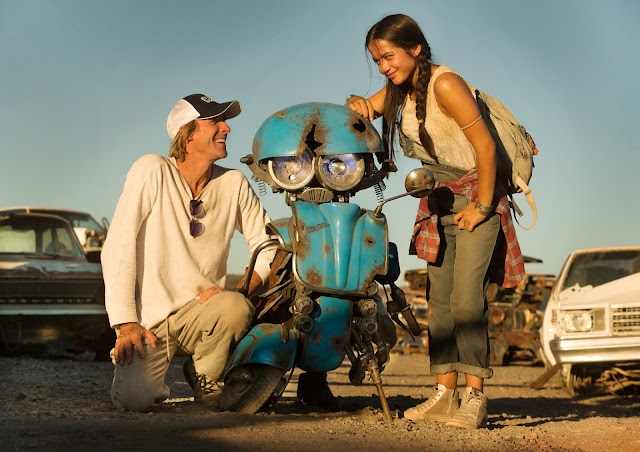 Despite how poorly critics received Transformers: The Last knight, most Hollywood Insiders still predicted the film to dominate at the box-office in its opening weekend.  When you look at the numbers initially you see that The Last Knight opened to $69.1 Million, confirming the fact that most filmgoers have no taste for good cinema, however when you dive deep into the numbers you realize this actually was not the case.

See if these box-office numbers are more than meets the eye after the break... 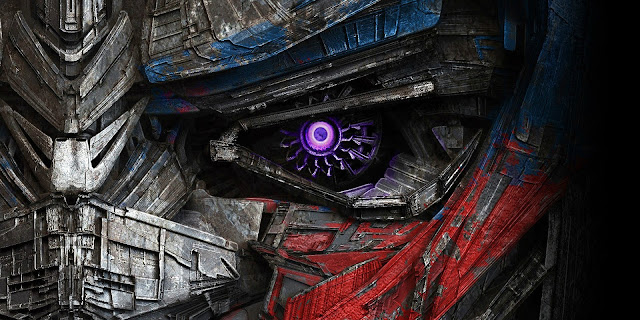 Because while $69.1 Million is a low, you have to consider the film opened on a Wednesday so you have to include those as well as the Thursday numbers.  There is only one problem for Hasbro, Paramount, and Optimus Prime; the $69.1 Million did include the 5-day opening numbers.  The raw weekend numbers for the film were a measly $45.3 Million.  This is the weakest performance ever for Michael Bay's Transformers at the opening weekend box-office. The 5 day opening looks extremely bleak when compared the Autobot's and Decepticon's previous openings: Transformers $155.4 Million in 2007, Revenge of the Fallen $200.7 Million in 2009, Dark of the Moon $180.6 Million in 2011, and Age of Extinction $100 Million in 2014. 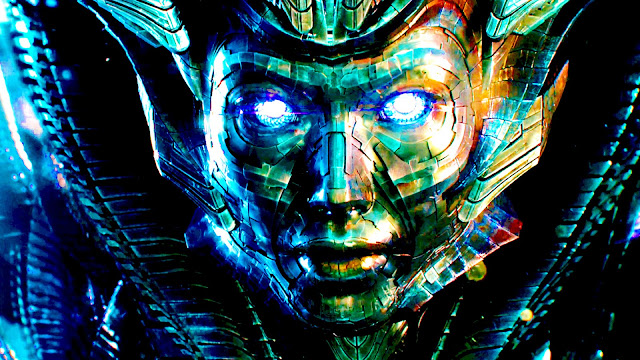 This downward trajectory at the box-office might not be all doom and gloom for Paramount's cash cow however, as the The Last Knight opened to a whopping $196.2 Million overseas, with an impressive $123.4Million of that coming for the second biggest movie market in the World behind only the United States: China.  The success of Transformers 5 Internationally brings the films total gross to date $265.2 Million with the film still to open in the United Kingdom.  Oddly enough both Cars 3 and Wonder Woman tied for second place brining in another $25.1 Million.