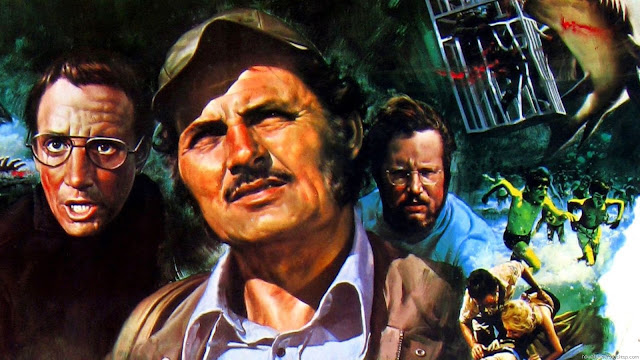 In the 65th edition of The Confirmed Epic Podcast The Reel Brad Bell, Aka Andrew Stokes, and Jerry "Barbecue 17" Reed return to the Icons of Cinema Summer Showdown with the 1970s.  The Goal of this podcasting series will be to determine the 8 most iconic characters of each Decade continuing in the 1960's, and then let you decide who is the king of each decade of cinema.  The series will eventually put the most iconic roles of the 60's, 70's, 80's, 90's, 2000's, and the NOW'S against one another in showdown for the title of most iconic film character of all time.

*After realizing twitter only allows 4 option polls we changed it to a bracket system: two best of 4 series with the winners meeting in the finals.

Please remember to rate, review, and subscribe to us on itunes just search for: The Confirmed Epic Podcast or The GWW in the itunes store! 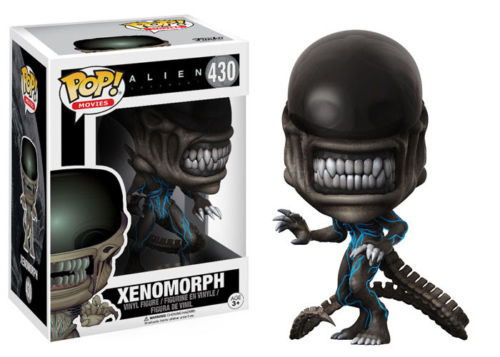 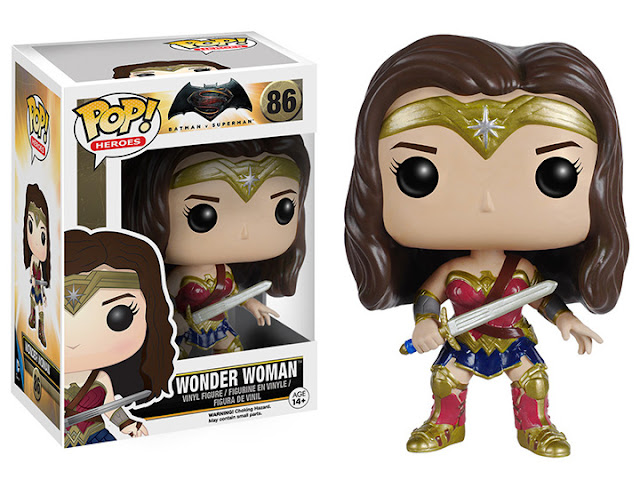 There is also a chance to win a free Alien or Wonder Woman Funko Pop if you are the first tweet me @thereelbradbell or email thepicreview@gmail.com the special message.