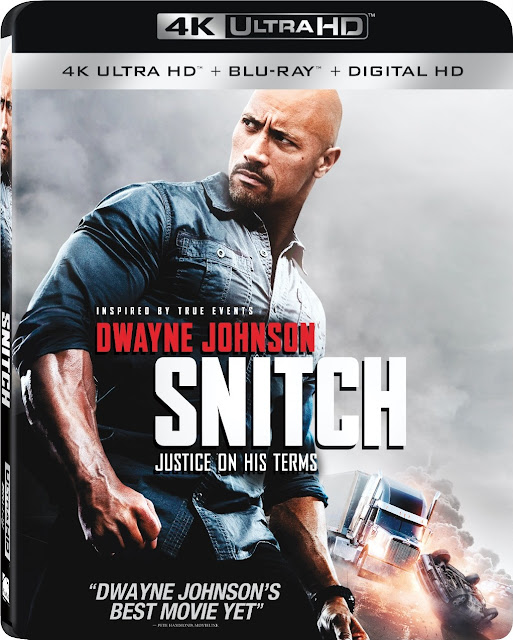 In honor the release of Snitch on 4K Ultra HDR Blu-ray on Tuesday June 6th 2017, we decided it would be a good time to dive back into the epic review vault to re-release one of our very early episodes of The Confirmed Epic Podcast.  In Episode #4 The Reel Brad Bell & Jerry"Barbecue 17" Reed reviewed Snitch starring: The Rock, and Directed by: Ric Roman Waugh.  In this episode we also reviewed the 2014 Masters of the Universe comic.

Please remember to rate, review, and subscribe to us on itunes just search for: The Confirmed Epic Podcast or The GWW in the itunes store!