'Wonder Woman' Lassos 'The Mummy' at the Box-Office 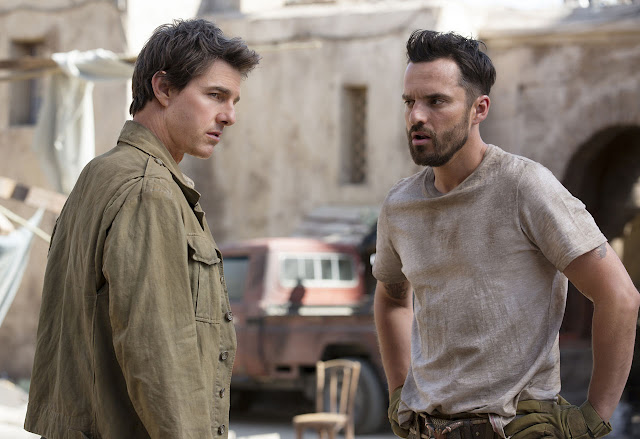 In her second weekend Wonder Woman is still the queen of the box-office taking in additional $57.1 million domestically for the top spot, beating out The Mummy in its opening weekend, which only took in $32.2 million domestically.  This puts Wonder Woman's total worldwide gross at $435.2 Million in not even two full weeks at the box-office.  Alex Kurtzman's The Mummy did very well overseas taking in an additional $174 Million to take its worldwide opening to $206.2 Million.  Only the sands of time will tell if The Mummy's international reception will be enough to keep Universal's Dark Universe alive.